Your cart is currently empty.

Vectorfog™  ULV fogging equipment is used predominately for the application of disinfectants, biocides, fungicides and pesticides. Our ULV fogging machines generate a fog or mist formed of Ultra Low Volume (ULV) droplets between 5-50 microns (μm) in diameter. Studies have shown that droplets of this size are ideal to tackle pathogens, vector carriers and pests. In addition formulations can be applied in concentrations of 10-90% and at flow rates of up to 0.5 litres per minute (30 litres per hour) making them more efficient in the Volume Median Diameter (VMD) spectrum. 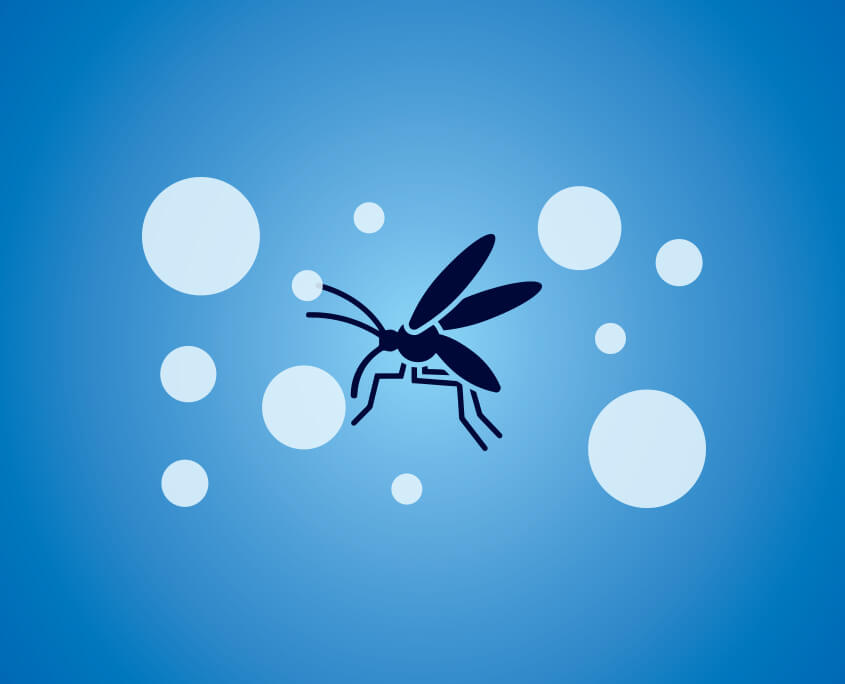 Conventional sprayes, reach insects less effectively than ULV technology. This is because conventional sprayers spray larger droplet sizes in between 100-200 microns, which don’t fully cover the whole area being sprayed. Apart from the droplet size they produce, manual sprayers can be very time consuming and labour intensive. Although motorized versions spray quicker, there are not suitable for indoor use, as they leave surfaces very wet and produce exhaust gases. Manual sprayers are ideal when you need to pray close up, in places such as patio areas and gardens. 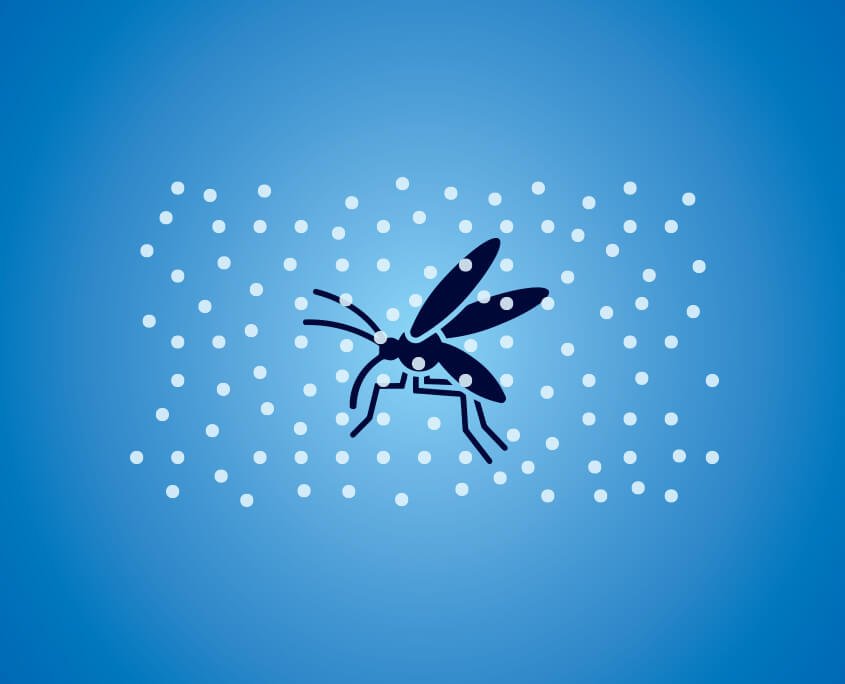 Thermal Fogging, heats up pesticides or disinfectants mixed with oil producing a very dense and visible fog formed of droplets of around 10 microns in size. Thermal fogging is ideal for exterior use to disinfect, combat vector carriers and pests. This method of fogging is not suitable for applying in closed indoor spaces due to the exhaust gases they produce. VectorFog has begun to manufacture a dual function thermal fogger that can also fog water based solutions. For more information please send us an email to info@medifogg.co.uk. 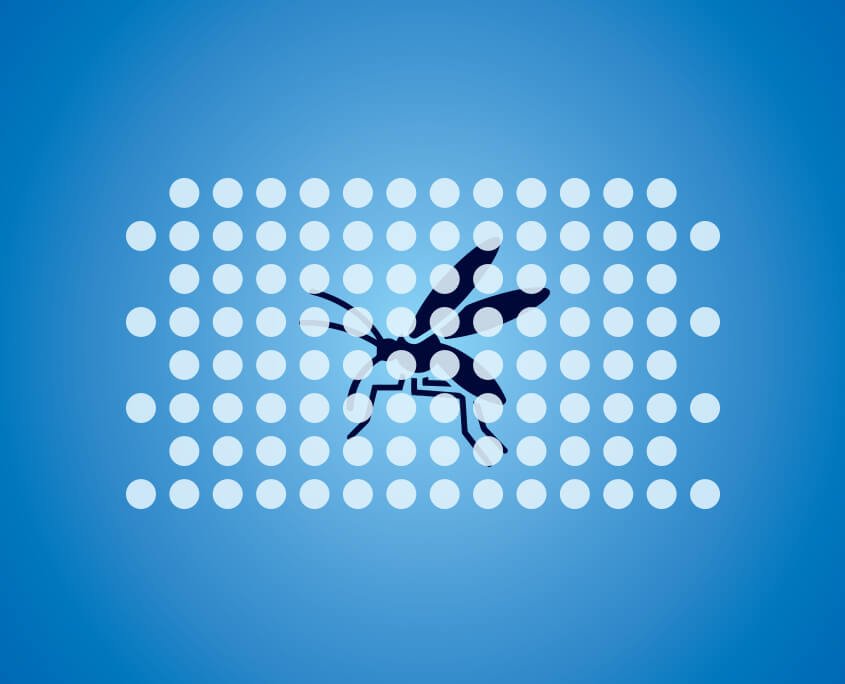 ULV Fogging works by compressing pesticides or disinfectants through a specially designed nozzle, producing a fine cold mist or aerosol. Electric portable versions are particularly ideal for indoor applications as they don’t produce exhaust gases and are less noisy. These ULV machines can apply both oil and water based solutions.

Vector carrying insects and pests such as mosquitoes, flies, fleas, mites, and cockroaches are the cause of most common biological disease transmissions in the world today. It is generally accepted by industry professionals that fogging is the most efficient method of control, as only small amounts of pesticides get used in the process.

Mosquito Mosquitoes like the Aedes aegypti and flies such as the Black fly, form a major group of disease carrying vectors. These transmit a huge number of infectious diseases to humans, including Malaria, Dengue fever, Yellow fever, Typhus, and the Zika virus. Flying insects can also affect livestock and destroy crops having a damaging effect on agriculture. Examples include Mosquitoes, Blow Flies, Bottle Flies, Stable Flies, Fruit flies, Bean Flies and Lygus. Thermal fogging is used to control the population of these insects in towns and farms.

Bed bug Insects are the most common pest problem in households. An increasing public health problem in cities and towns, typical insect pests include Bed bugs, Fleas, Ants, Wasps, Moths and Cockroaches. Although not all of these pests carry diseases, they can spread rapidly leading to large infestations which can be difficult to control. Some of them can also cause skin irritation and allergic reactions. Fogging is used to eradicate them after an infestation has occurred.

Red mite Livestock parasites can be detrimental to livestock production. As animal production has become more intensive, the threat of parasitic disease has also increased. These parasites range from flying insects to lice and mites which feed on the blood, skin, and hair of animals. These include Mosquitoes, Black flies, Hog Lice, Itch Mite, Ear Ticks, Sticktight Fleas and Red Mites. Hog lice for example can carry swine flu or swine pox, whilst Red Mites feed around the breast and legs of hens, causing pain, irritation, and decrease egg production. Fogging can be used to eradicate parasites living in empty sheds or stables prior to housing. Continuous disinfection of livestock housing using a fogger tends to be done thought the breading cycle.

Pathogenic microbes such as virus, fungi and pathogenic bacteria are the main cause of airborne or direct contact diseases affecting animals and humans. Studies show the application of disinfectants and biocides via aerosol or fogging significantly reduce the number of viable infectious pathogens. Foggers produce micro droplets that float in the air for around 10 minutes after application, reaching the most inaccessible parts where conventional cleaning or spraying can’t reach. 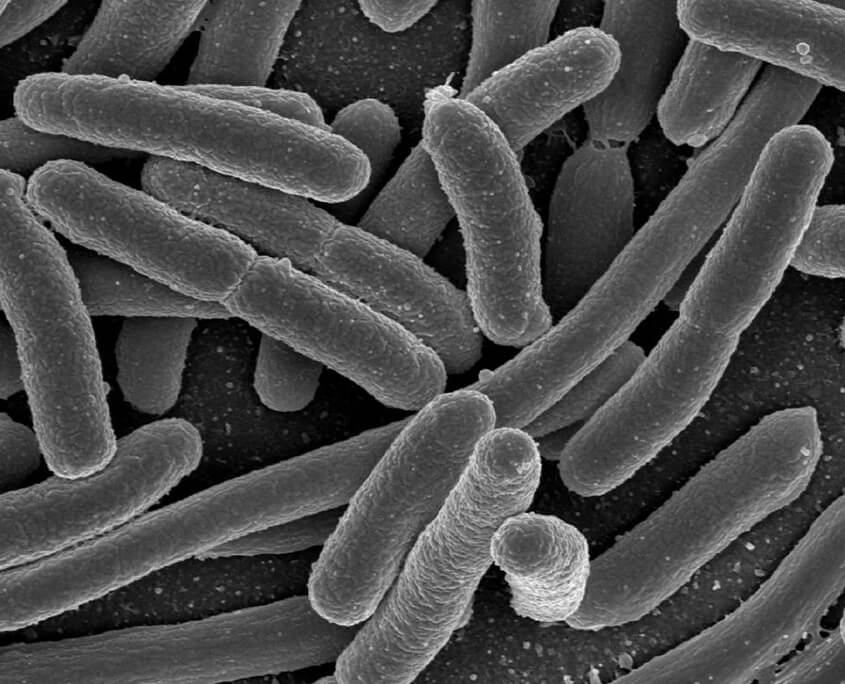 Ecoli Pathogenic bacteria contribute to many illnesses and infections whether food borne, water borne or air borne. These include diseases such as E-coli, MRSA, C. difficile, Campylobacter, Legionella and Salmonella. Unhygienic food preparation, water storage and air conditioning systems can harvest as well as spread these diseases. Bacteria such as MRSA and C. difficile are especially troublesome in hospitals, prisons and nursing homes, where patients with open wounds, and weakened immune systems are at greater risk of infection. 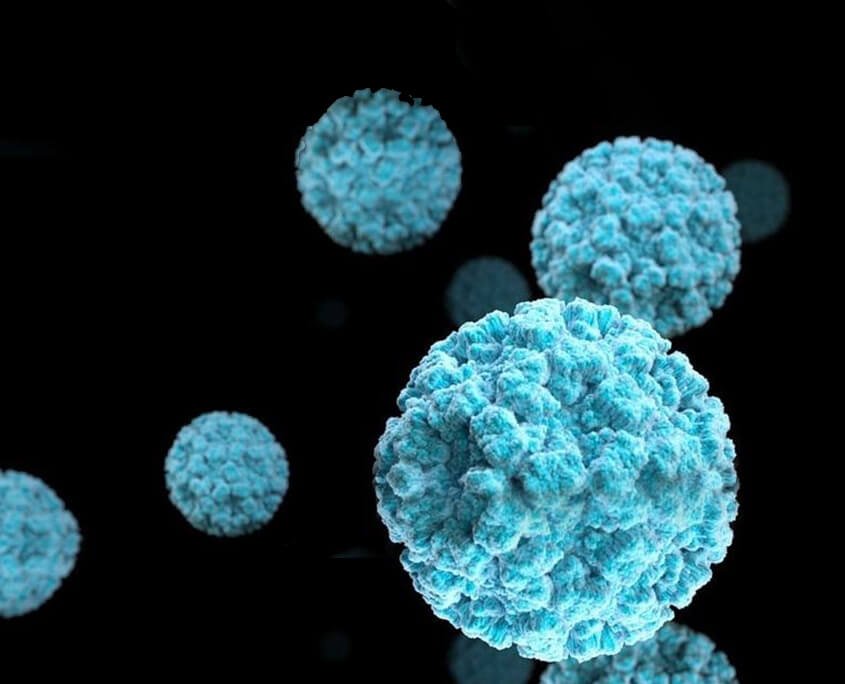 Influenza Viral infections make up around one third of cases of food poisoning in developed countries. Examples of these viruses include the Norovirus and Rotovirus. Other common viral infections include cold viruses and Seasonal influenza (the flu). An increasing concern due to a growing global population are animal or bird to human transmissions such as H1N1 (swine flu), and H5N1 strain of bird flu. Disinfection of surfaces using a fogger is essential to stop the spread of these infections. 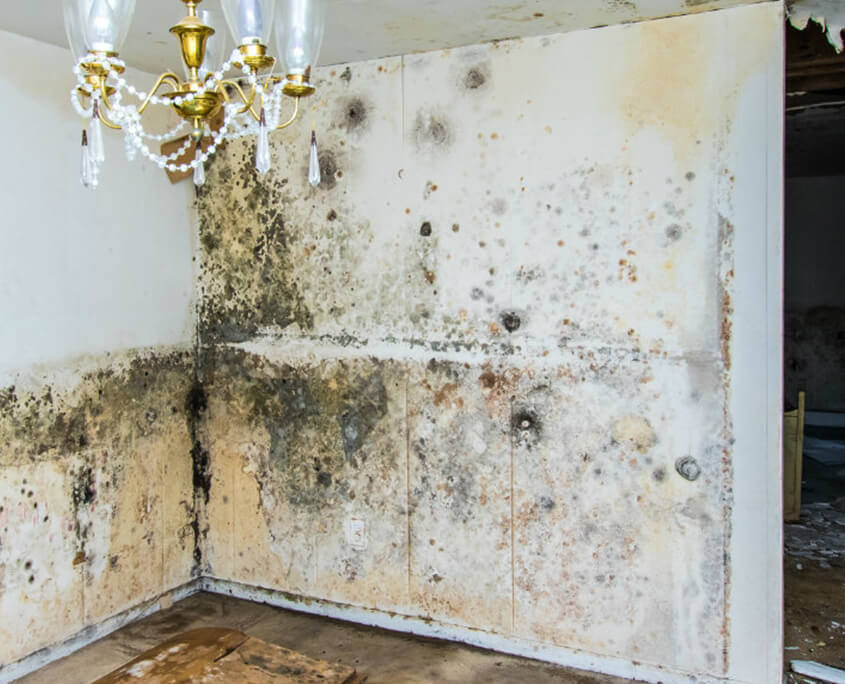 Many fungi are parasites on plants, animals (including humans). Some fungi can cause serious diseases in humans, several of which may be fatal if untreated. These include Aspergillosis, coccidioidomycosis and mycetomas. Molds are a common component of household and workplace dust. However, when mold spores are present in large quantities, they can present a health hazard to humans, potentially causing allergic reactions and respiratory problems. Some molds can also produce mycotoxins which can pose a serious health risk to humans.

Mold on ceiling Mold in the home can usually be found in damp, dark or steamy areas e.g. bathroom or kitchen, cluttered storage areas, recently flooded areas, basement areas, plumbing spaces, areas with poor ventilation and outdoors in humid environments. Fogging is used to apply fungicides to target mold in places such as bathroom or kitchen ceilings, behind boilers, recently flooded areas, basements and areas with poor ventilation.